'The Numbers' are said to be the most dangerous prison gang in the world. Ruling in the prisons of South Africa they organized themselves into different departments - the 26, 27s and 28s.

Daniel used to be king of the 26s before he decided to turn his back to it after an 8 year long prison sentence. These days he is living with his wife and kids in Mitchells Plain, one of Cape Town's townships and works as a mechanic. Never would one think he has the past he has if there weren't his tattoos. 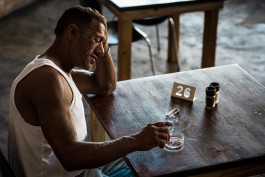 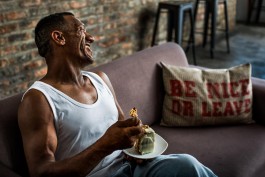 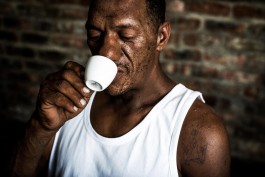 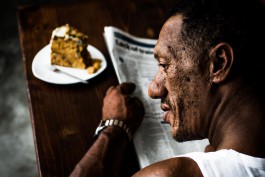