Baseball has always been a "boys' game". Until this girl picked up a bat. 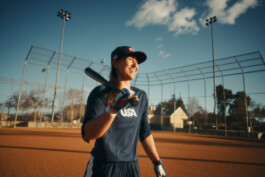 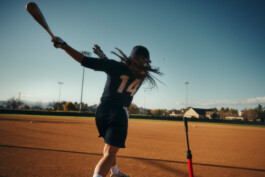 Kelsie Whitmore is the first woman to be signed with in the Atlantic League, a partner league of Major League Baseball.

The Atlantic League is the highest "non-affiliated" baseball league in the US and players from here are oftentimes called up to play for MLB organisations.

Her goal and her dream is to be the first woman ever to play in the Major League.

If if she doesn't make it, I don't know who will. 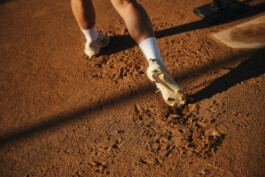 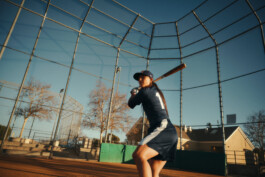 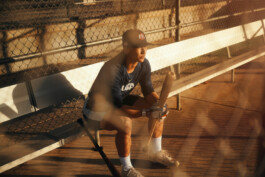 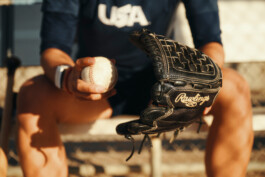 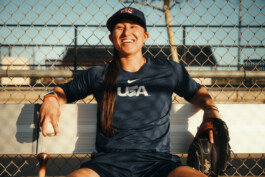 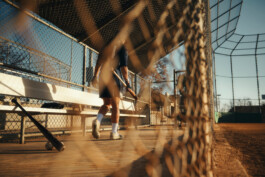 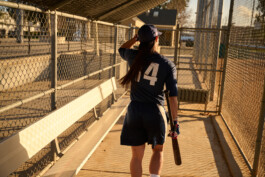 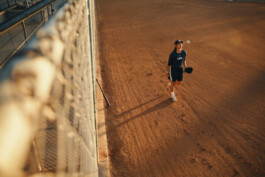 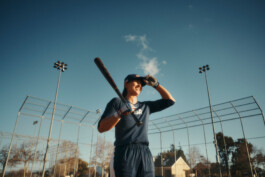 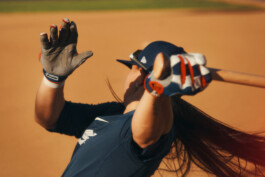 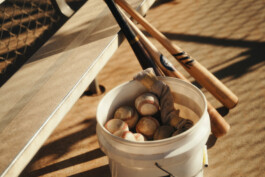 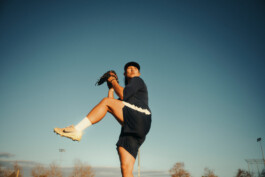